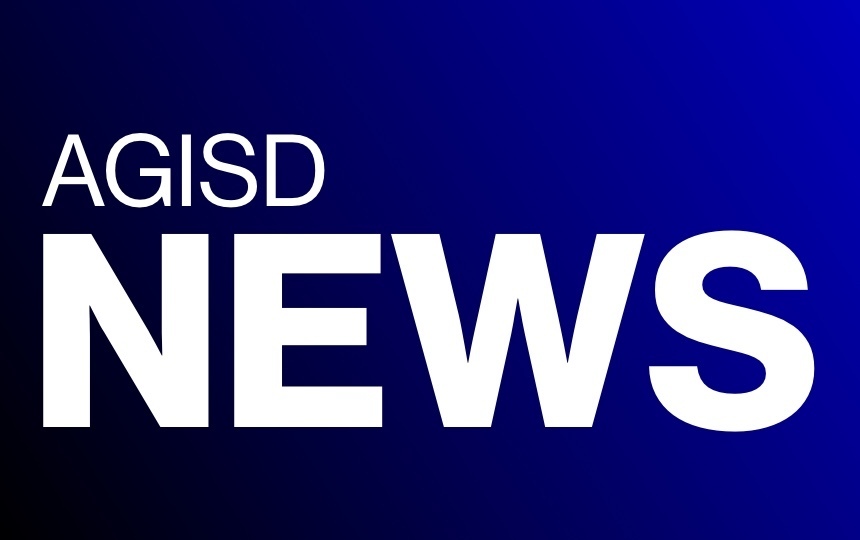 The Alba-Golden Lady Panthers bounced back from a loss earlier in the week to grind out a 48-43 win over a determined Grand Saline team Friday. It was the Lady Panthers’ constant pressure on defense and hitting timely buckets that secured the win.

Both teams had a productive second quarter as the Lady Panthers increased their lead by halftime. Alba-Golden kept driving to the basket and drawing fouls. The Lady Panthers were good on 13-15 from the free throw line in the quarter with Kallie Wright making good on 6-6 charity tosses. A successful Jordin Barnhart three-point shot with 1:50 left in the half extended the Lady Panther lead to 23-17. Kallie Wright made two free throws to make it 29-19 at intermission.

Grand Saline came out in the second half fired up and tied the game up 33-33 on a triple with 3:40 left in the third quarter. A Lennon three-pointer put the Lady Panthers up 37-33 going into the final quarter.

Alba-Golden scored 11 final quarter points led by Barnhart who had five points down the stretch. With time running out, Barnhart made a steal and went the length of the floor for a lay-up giving Alba-Golden a 48-43 lead. Grand Saline got a bucket as time ran out, but the Lady Panthers held on for the 48-43 win.

Barnhart led the way for Alba-Golden with 15 points while Autumn Whitten scored 10. Kallie Wright added eight points while Hannah Wright added seven before having to leave the game with an ankle injury. Kaylee Anglin came in to score four points and Justina Peterson had two points.

The Lady Panthers head to Rains on Friday.

This article may be found, as originally published, at Wood County Monitor online.